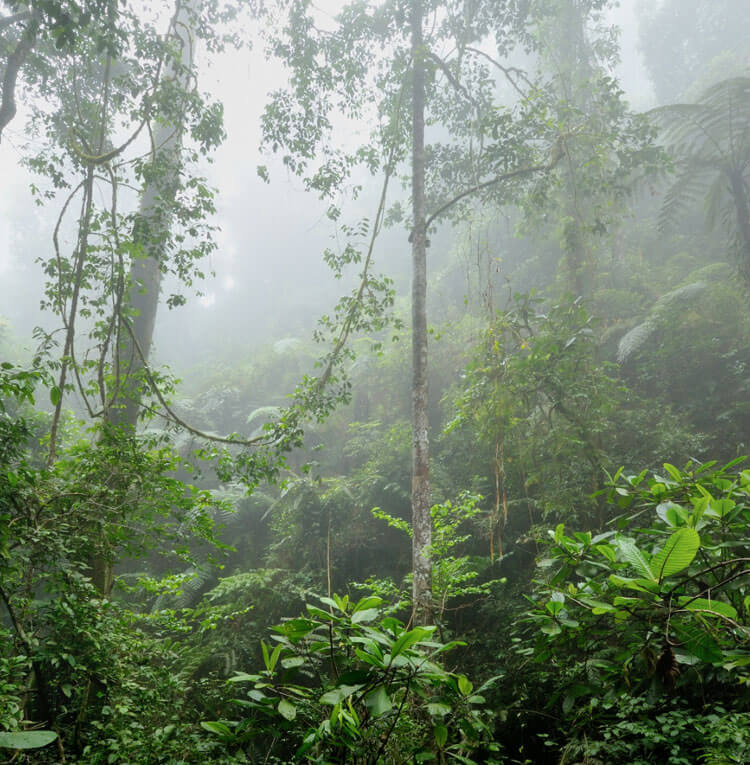 Tropical forests are crucial for the provision of ecosystem services and contribute to a large share of the global natural capital that underpins the world’s economy. However, the current, unparalleled loss of tropical forests imperils global biodiversity more than any other contemporary phenomenon, jeopardizing the global provision of these services, and therefore affecting humans’ well-being.

In this context, the EU recognizes that actions to avert this crisis need to be taken within the EU but also at global level, since the EU derives significant benefits from global biodiversity and is at the same time responsible for some of the loss that occurs beyond its borders, due to unsustainable consumption patterns. The EU has pledged to meet the Convention on Biological Diversity’s international 2020 biodiversity goals through the 2020 Biodiversity Strategy, that include “stepping up to avert global biodiversity loss” (Target 6).

Biodiversity loss has been estimated to cost the global economy up to $4.5 trillions a year and given Africa holds around 18% of the world’s tropical forests the continent is central to avert biodiversity crisis. Indeed, according to the African Development Bank’s Country Strategy Paper 2016‐2020, African countries such as Tanzania have embraced international commitments aimed at ensuring green growth and promoting conservation and sustainable use of the natural resources. 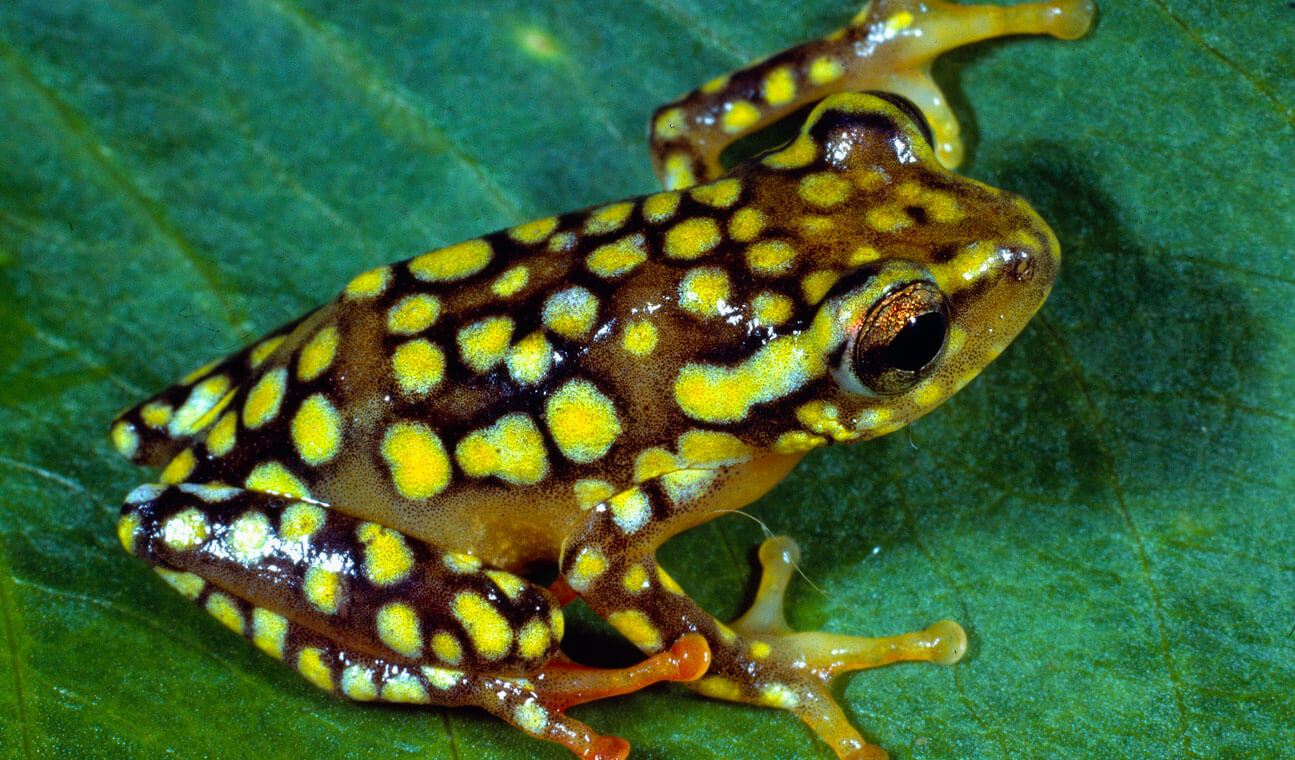 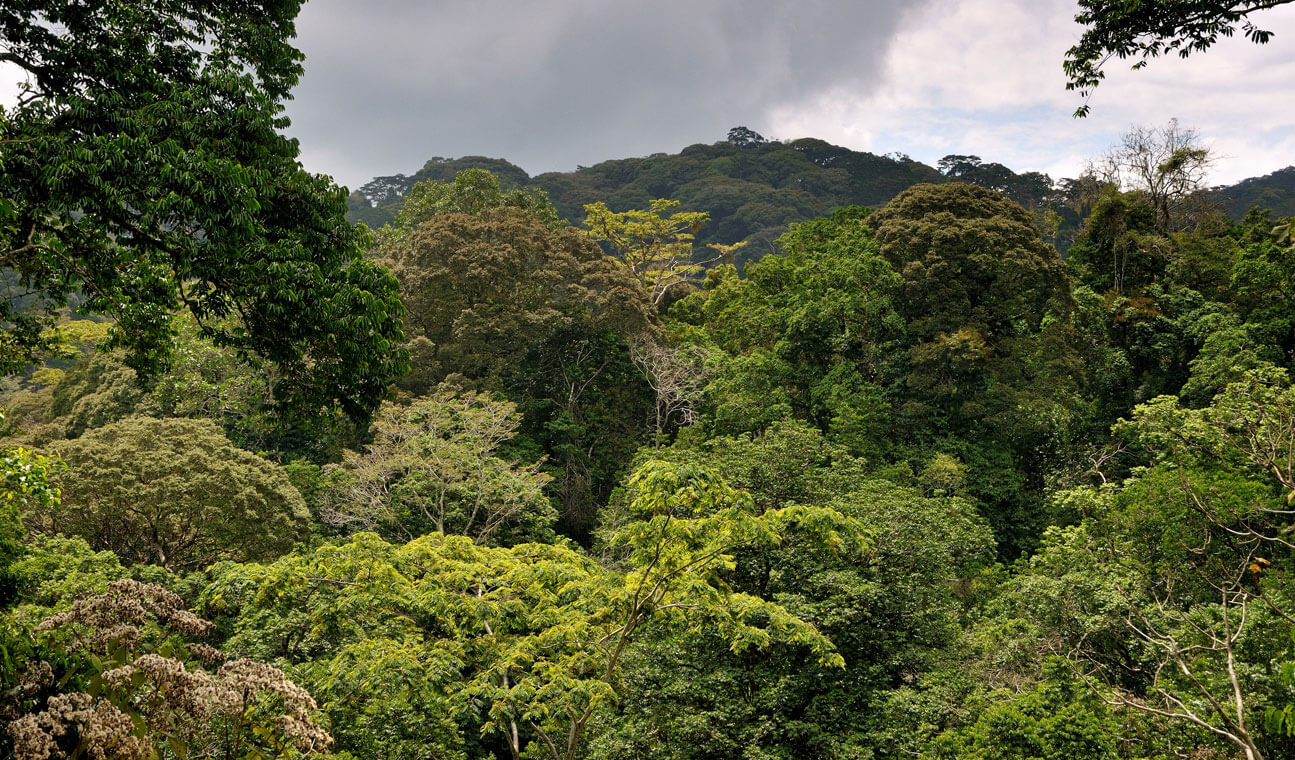 It holds outstanding levels of tropical biodiversity as well as in some of the world’s most renowned protected areas (e.g., Serengeti, Kilimanjaro, Ngorongoro). The unmatched 33% of its land set aside for conservation is critical to Tanzania’s growing tourism industry contributing nearly 18% of the GDP.

As a low income and highly rural country, however, nearly 70% rural population relies directly on agriculture (34% of the GDP) and natural resources hence the forests and other biodiversity rich areas play a crucial role for the provisioning of ecosystem services and directly affect people’s livelihoods.

The EU partner institutions have established long‐term ties with this country in the field of biodiversity and capacity building of local institutions, managing – in collaboration with Tanzanian institutions – two of the most important conservation programmes in the country (in the Udzungwa Mountains by MUSE‐UCPH and in Mt Kilimanjaro by UBT). Moreover, the UNIFI has a long‐standing experience in providing training on tropical biodiversity (including being partner in the EU Master TROPIMUNDO programme) and UCPH is part of the EU-funded Erasmus Mundus programme, running two relevant M.Sc. programmes.

Given the central role and mandate of Universities at educating and empowering the generation of future professionals, we are well aware that:

Therefore, the EU partners aim at improving and upgrading the Tanzanian HEIs’ curricula in the general field of ENVIRONMENT (recognized as a regional priority for CBHE actions) to boost capacities in the sector. The project will also contribute align the preparation of professionals (such as park ecologists from PA and staff from conservation agencies active in Tanzania) to the improved HE curricula by integrating theoretical background with practical training in the field. By doing so, the project will contribute to reinforce the link between education, research and the professional actors in the field of biodiversity conservation, as also recommended by the EU for CBHE actions.

Developing competitive curricula and improve skills for lecturers, researchers, students and professionals in the field of conservation.

Subscribe to CONTAN newsletter to keep in touch and up-to-date with the latest news.

This website uses technical cookies and, subject to prior consent, first- and third-party analytical and profiling cookies. If you close the banner, the settings remain in place and you continue browsing in the absence of cookies other than technical ones. Your consent to the use of cookies other than technical ones is optional and can be withdrawn at any time by setting your cookie preferences. For more information on each type of cookie we use, you can read our Cookie Policy.

Necessary technical cookies cannot be disabled as the website would not be able to function properly without them. We use them to provide our services and they contribute to basic functionalities such as page browsing, language preference or access to secure areas of the website. They include analytical cookies that make us understand how users interact with the website by collecting statistical anonymous information.

Find out more about this supplier

Makes it possible to limit requests.

Makes it possible to distinguish users.

Makes it possible to distinguish users by assigning a randomly generated number as a user identifier.

Find out more about this supplier